Editor’s note:  This article was first published in the Denver Weekly News. It is reprinted with permission from the publisher.

After arduous and volatile hearings last month, the Democratic-controlled Senate confirmed Jackson by a 53-47 vote.

Vice President Kamala Harris announced the final vote, tapping the podium with her gavel, which signaled the making of history.

“This is a special day for Black communities and for all Americans and marks the start of a new era for the judicial branch of the United States,” said Spencer Overton, the president of the Joint Center for Political and Economic Studies. “We are celebrating this joyful moment with Judge Jackson and reflecting on the significant impact she will have on our nation over the next several decades.”

All 50 Democrats in the U.S. Senate voted in favor of Jackson, while Sens. Mitt Romney of Utah, Susan Collins of Maine, and Lisa Murkowski of Alaska were the only Republicans to cast ballots approving President Joe Biden’s nominee.

“This is historic,” Norton proclaimed. “[However], there’s still some emptiness for the District of Columbia. D.C., as with every other SCOTUS nominee in history, [had] no vote on confirmation even though D.C. and its residents are bound by the court’s rulings.”

Following four days of public testimony and a racially charged grilling of Jackson by Republicans that began on March 21, Senate Judiciary members deadlocked 11-11 on April 4 to move the nomination out of committee.

However, Jackson’s nomination moved forward based on Senate rules and a Democrat majority in the upper chamber.

On Thursday, members again engaged in a debate over confirmation, but Sen. Majority Leader Chuck Schumer cut arguments off before the final vote.

Ironically, Republicans changed the rules for Supreme Court nominees in 2017 to confirm Justice Neil Gorsuch, a pick of former President Donald Trump. That move allowed for a similar majority to vote to limit debate.

“It will be a joyous day,” Schumer declared.

The White House said since Justice Stephen Breyer announced his retirement, Biden had sought a candidate with “exceptional credentials, unimpeachable character, and unwavering dedication to the rule of law.”

“And the president sought an individual who is committed to equal justice under the law and who understands the profound impact that the Supreme Court’s decisions have on the lives of the American people,” a senior official stated. “That is why the president nominated Judge Ketanji Brown Jackson.”

Born in Washington, D.C., Jackson grew up in Miami, Fla.

According to the White House, during a 2017 lecture, Jackson traced her love of the law back to sitting next to her father in their apartment as he tackled his law school homework.

“Ketanji Brown Jackson is an outstanding jurist and person,” the Fraternal Order of Police wrote. “Brilliant, fair and a true and real person, she will be an immense credit to the court and our country.”

Obama declared that Jackson “has a demonstrated record of excellence.”

“I believe, based upon her work as a trial judge when I served on the Court of Appeals, that she will adjudicate based on the facts and the law and not as a partisan,” Obama stated. 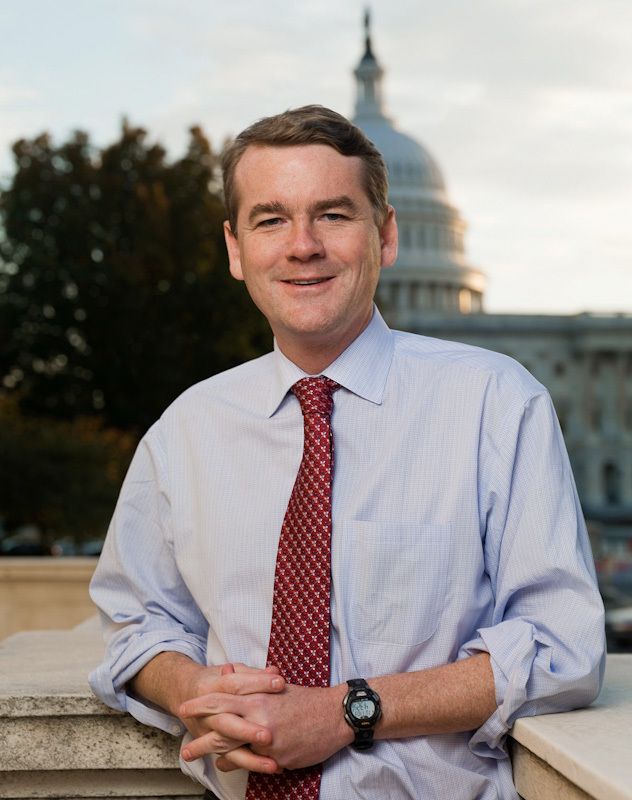 “Judge Jackson’s confirmation to the Supreme Court today is a recognition of her judicial accomplishments and a victory for our highest ideals as a democracy. She has the best legal training America can offer, a decade of experience on the federal bench, and a consistent record of bipartisan support. Judge Jackson will stand for the values etched in the Constitution – freedom, equality, democracy, and the rule of law.” 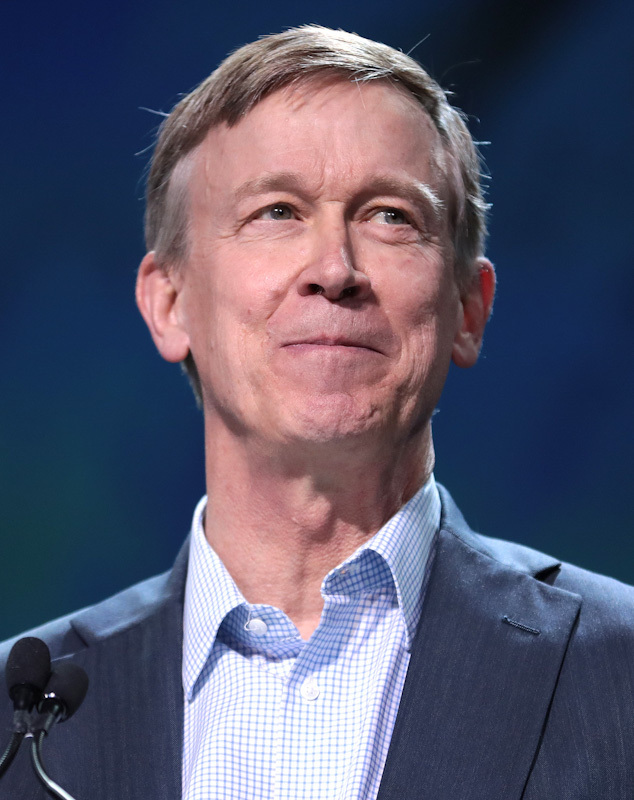 “Ketanji Brown Jackson’s experience and background will make her a Supreme Court Justice who represents all Americans. She has a brilliant legal mind and a dedication to public service.  But she’s also a mom and an American who cares deeply about how the law affects real people. Her confirmation will help restore faith in our justice system, and I’m proud to have helped her make history.” 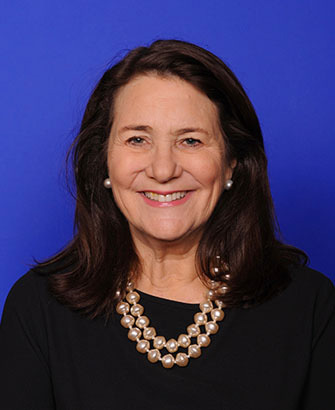 “This is a critical moment for our country. For the first time in our nation’s history, white men will no longer be the majority on the U.S. Supreme Court. We will have four women serving on the bench for the first time including Justice Ketanji Brown Jackson, the first Black woman to ever serve on the highest court in our land. This is what progress looks like.

“Ketanji Brown Jackson is one of the most qualified justices ever nominated to serve on the Supreme Court. Through her talent and intellect, she blazed the trail that many in this country thought was impossible less than a century ago. She deserves all the credit in the world for what she has just achieved.”

Editor’s note: Stacy M. Brown is a senior writer for The Washington Informer and the senior national correspondent for the Black Press of America. Stacy has more than 25 years of journalism experience and has authored two major biographies, including "Blind Faith: The Miraculous Journey of Lula Hardaway, Stevie Wonder's Mother."