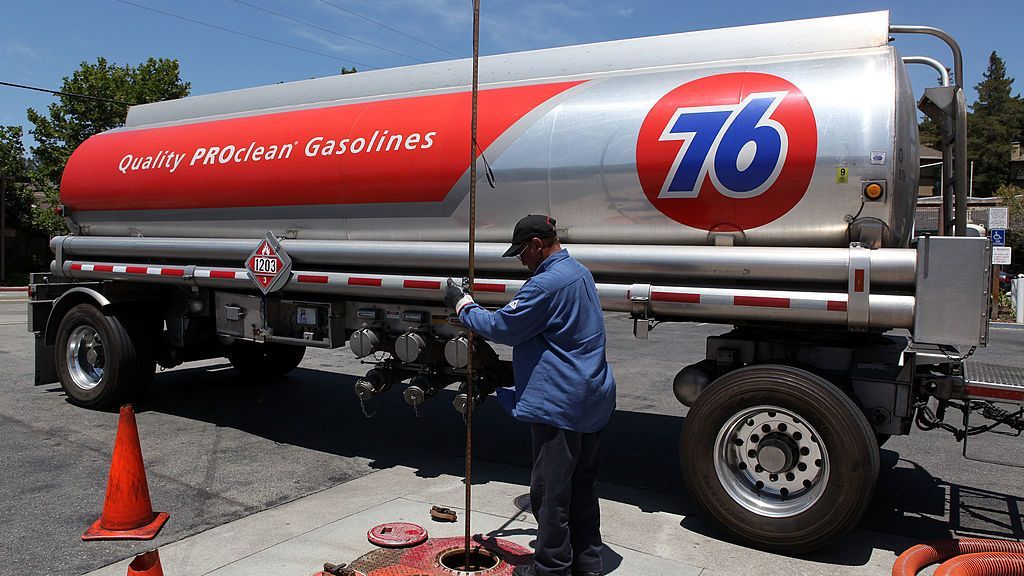 A weekly report on U.S. inventories of crude oil and refined petroleum products should have supported an uptick in crude oil prices, but analysts said market sentiment seems to have turned sour.

The U.S. Energy Information Administration publishes weekly data on commercial storage levels of crude oil and refined petroleum products such as gasoline. Gains usually indicate a slump in demand, while the opposite holds for declines.

For the week ending Nov. 12, the administration reported total commercial crude oil inventories decreased by 2.1 million barrels compared to the previous week. Total motor gasoline inventories declined by about 700,000 barrels. Both of those remain below the five-year average for this time of year, supporting a narrative that supply-side pressures are keeping crude oil prices elevated.

Prices, however, were in heavy retreat. West Texas Intermediate, the U.S. benchmark for the price of oil, finished the trading day Wednesday down some 3 percent to finish at $78.36 per barrel.

Phil Flynn, a senior energy analyst at The PRICE Futures Group in Chicago, said the lack of a rally in response to the report had to do with outside factors such as the potential for demand to turn lower in response to the increase in new COVID-19 cases and other macro-economic factors.

“But generally speaking, there’s nothing in this report that should drive prices lower,” he said. “I think overall it’s a bullish report and I think if the market can come to grips with some of these outside forces, we should see the market rebound from this point.”

Inflationary pressures, the strength of the U.S. dollar, geopolitical risk factors and even statements from key figures can move markets on any given day.

President Joseph R. Biden Jr. has suggested a variety of ways to help bring the price of oil and retail gasoline lower, including a probe into any artificial efforts to keep prices higher and tapping into the nation’s Strategic Petroleum Reserve.

Federal data Wednesday showed about 3.2 million barrels of oil were pulled out of strategic reserves, though it’s not known if that was a direct result of White House decisions. Often used in emergency situations such as hurricane-related outages, oil refiners can borrow crude oil from the Strategic Petroleum Reserve and replace that later with additional quantities.

Al Salazar, the managing director at energy data firm Enverus, said there are plenty of talking heads criticizing the Biden administration for taking steps that would only have a short-term impact, but wondered if that’s what the market really needs.

“An official SPR release till perhaps the end of this year should cool oil prices, ease inflation concerns for the upcoming holiday season and serve as a bridge to a period in time when market surpluses are expected,” he said, referring to the Strategic Petroleum Reserve.

Like Flynn, Salazar said the federal inventory report should have sent crude oil prices higher, “but it appears that market sentiment has changed.”

Last week, economists at OPEC lowered their demand forecast for the fourth quarter and suggested there could be a market surplus for oil next year. The International Energy Agency followed suit this week and made a special note that U.S. crude oil production could accelerate next year.

From overseas, Giovanni Staunovo, a commodities strategist for Swiss investment bank UBS, said the market largely ignored anything in the federal energy report apart from the data on oil leaving the Strategic Petroleum Reserve.

“I guess there are other factors — ongoing talks about tapping the SPR, potential rising inventories in December according to OPEC — weighing on sentiment and prices,” he said. 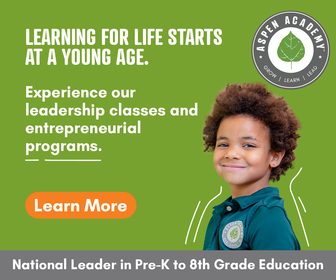