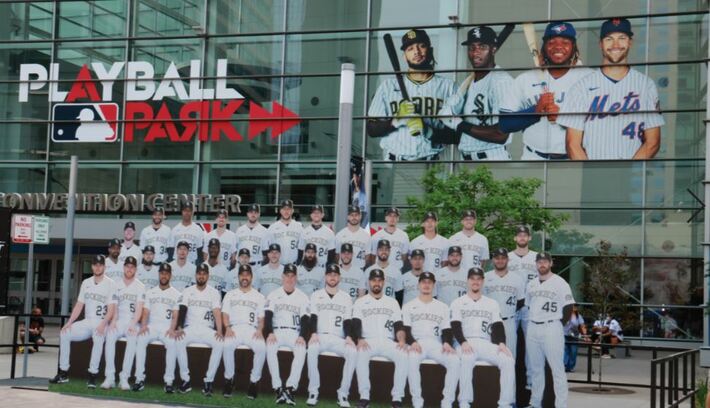 “Hey, batter, batter, batter! Swing!” Denver, Colo. hosted this year’s 2021 Major League Baseball All-Star Weekend on July 10 through July 18, and oh, boy, did the city hit it out of the park. A weekend full of fun and engaging baseball entertainment left Colorado residents and out-of-towners alike, satisfied. Every All-Star weekend throughout MLB history is special in its own right. What made this year’s All-Star game so unique were the events that transpired months before a single player even stepped foot on the baseball diamond. Let’s take a moment to recap how the MLB All-Star Game got to the Mile High City. 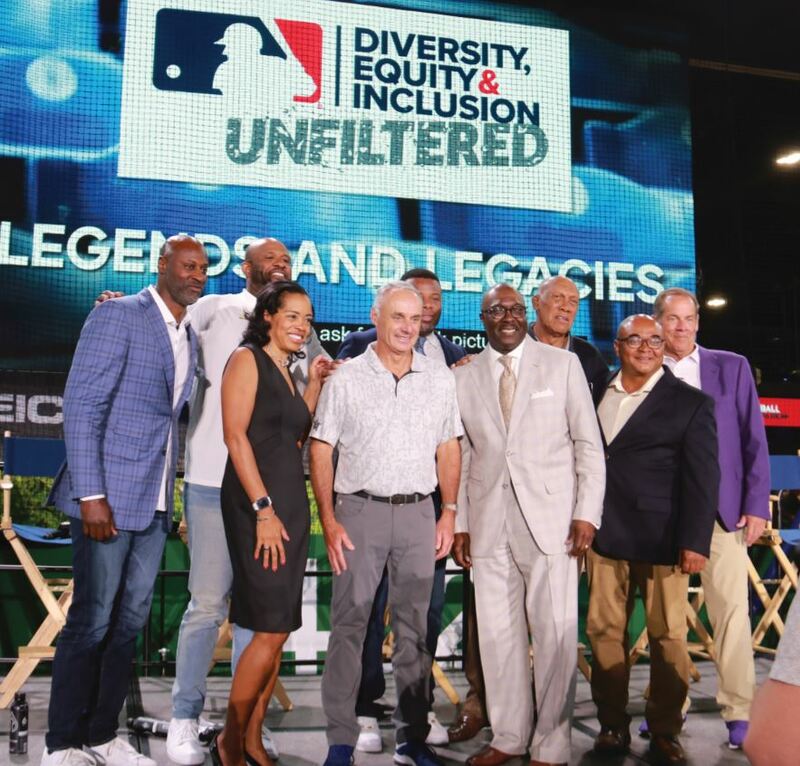 On Friday, April 2, MLB announced that the 2021 All-Star Game would be moved out of Atlanta in response to a controversial, new Georgia law that had activist groups concerned about its potential to restrict voting access for people of color. This was a progressive move for America’s pastime, which has been a trend for the past several years.

According to ESPN, MLB commissioner Rob Manfred said in a statement, “Major League Baseball fundamentally supports voting rights for all Americans and opposes restrictions to the ballot box. In 2020, MLB became the first professional sports league to join the non-partisan Civic Alliance to help build a future in which everyone participates in shaping the United States. We proudly used our platform to encourage baseball fans and communities throughout our country to perform their civic duty and actively participate in the voting process. Fair access to voting continues to have our game's unwavering support."

One man’s misfortune is another man’s opportunity. The next week on April 6 MLB announced that the 2021 All-Star Game would be held at Coors Field in Denver. Many teams wanted All-Star weekend to be hosted in their city because it’s such a great attraction. Ultimately the major leagues decided on Colorado because they were already in negotiation and preparation to host an All-Star Game in 2024. This gave MLB faith that the city of Denver could pull it off on such short notice. It was a collective effort involving Denver Mayor Michael Hancock, Colorado Rockies owner Dick Monfort, and MLB commissioner Rob Manfred, among many others. All parties immediately got to work making the necessary preparations to hold such a mega event. Within three months the city was ready to host the event. On the weekend of July 10, downtown Denver was transformed into baseball central. With All-Star banners flowing in the sky and baseball jerseys everywhere, you could feel the energy and excitement in the air.

Colorado native and baseball fan Alannah Price had this to say about the All-Star weekend, “It means a lot to me because last time it was here, I wasn’t even born, so finally getting to see my team and get to have people come from all over the world it means a lot because we get to show off our city, show off the art, the people, the culture… It’s great.”

The All-Star weekend was four days of events and festivities. All of the MLB competitive events such as the home run derby and the All-Star game were held at Coors Field on Monday and Tuesday. However, from July 10 to 13, a free fan event called “Play Ball Park” was held at the Convention Center and featured plenty of interactive games, exhibits, special panels, food, autograph signings, and many more baseball-related attractions. 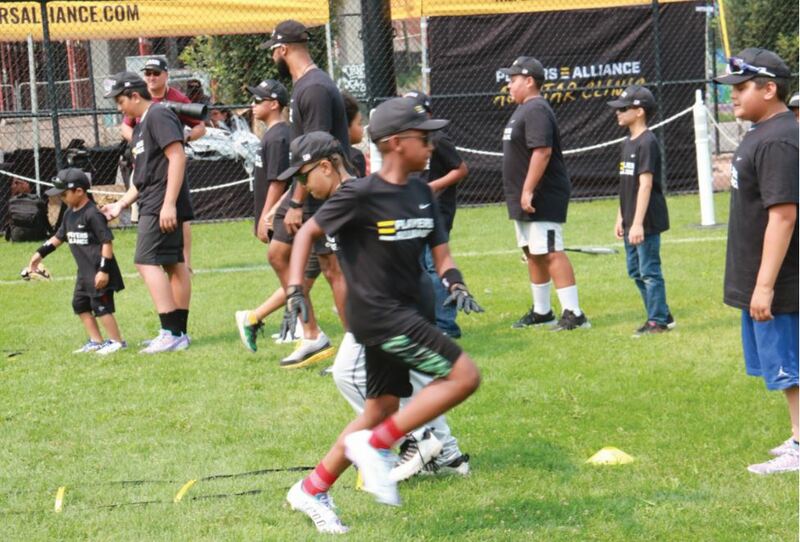 Many children seemed to enjoy the carnival-style batting and pitching mini games; whereas the bigger batting and pitching games seemed to be the most popular amongst the adults at the event. Nonetheless, the attraction which had tons of traffic from all demographics was the Negro League exhibit. This exhibit paid homage to all of the Black and Brown players, who never got the opportunity to play in the major leagues throughout baseball’s history. The outer walls of the exhibit were covered with past Negro League legends with displays that told their often-untold stories and accomplishments. Also displayed were the real wool, game-worn jerseys of Negro League legends such as Willie James Wells, Wilbur (Bullet Joe) Rogan, and Jackie Robinson, just to name a few.

“I like the Negro League history area because I’m a huge fan of Jackie Robinson. He has my heart and I love that we have a live artist here doing an amazing painting of Hank Aaron,” said Price.

Another event that stood out was the Diversity, Equality, and Inclusion panel. The panelists were former All-Stars and legendary MLB influencers including Ken Griffey Jr., Bob Kendrick, Latroy Hawkins, and Fergie Jenkins. They discussed the evolution of the Negro League, current black baseball players, and the newly formed Players Alliance.

Although the “Play Ball Park” was enjoyable for its attendees, the biggest events were the professional games. Millions of people tuned in this year to watch the Home Run Derby. The eight players competing in the Derby were Trey Mancini, Matt Olson, Trevor Story, Joey Gallo, Pete Alonso, Salvador Perez, Juan Soto, and Shohei Ohtani. After two rounds of home run action, the final round saw Alonso facing off against and defeating Mancini in a close match-up of 23 to 22 home runs hit. As for the MLB All-Star Game, Vladimir Guerrero Jr. helped the American League All-Star Team garner a 5-2 victory over the National League All-Star Team. Guerrero Jr. earned himself the All-Star MVP award.

All things considered, Colorado came through under pressure and hit a home run hosting this year’s All-Star Game. I join many who are looking forward to hosting another one, hopefully sooner than later.