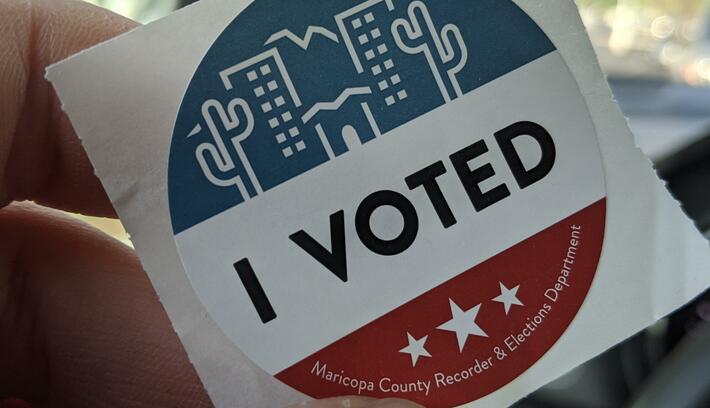 Voting in the Battleground States…Victory!

Voting in the Battleground States…Victory!

This election was historically contentious. Some polls predicted a blue wave against President Donald Trump that never materialized.

Doubt was cast upon the democracy and voting in the United States. Fifty-five years after the passage of the Voting Rights Act of 1965, many people still have misgivings about whether their votes actually count.

The voting process has evolved, but so have efforts to suppress and curtail the vote as the American electorate has changed demographically. The Supreme Court case, Shelby County v. Holder, threatens to derail the advances in election integrity by removing oversight and permission at the federal level, deemed by opponents of the law as no longer necessary, like when it was enacted in the 1960s.

The COVID-19 pandemic brought new obstacles and challenges to voting in 2020, forcing states to derive better solutions to facilitate voting. While Trump and his supporters cast doubt on the innovations in voting methods, large populations voted early and by mail across the country. Biden supporters, who were twice as likely to vote by mail than Trump supporters, flipped results in the battleground states of Michigan, Georgia, Pennsylvania, and Arizona where Trump had led early on. These states in the Midwest and the South, similar to other states, ended up with the largest voter turnouts in history. 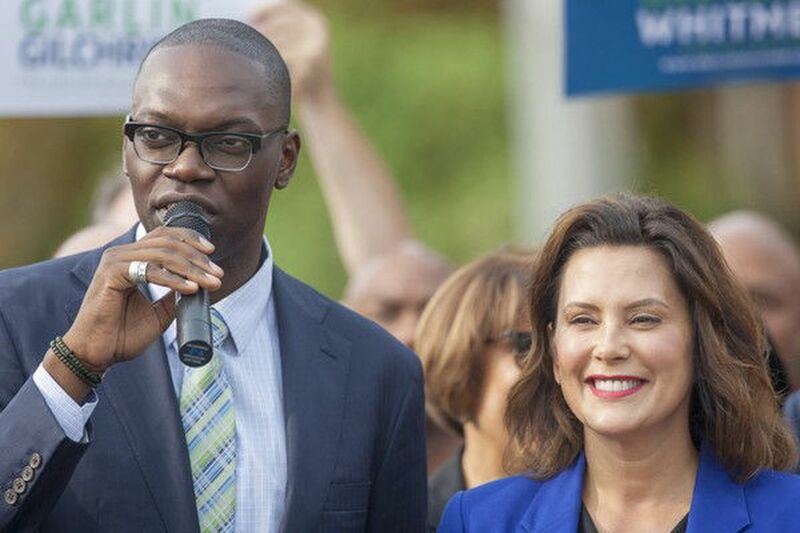 Gilchrist wasn’t just working to motivate urban Black voters. Black voters were a big part of the story in turning the suburbs blue, too. Republicans challenged the certification of votes in Detroit, but later changed this tactic after Democratic committee members called them out. 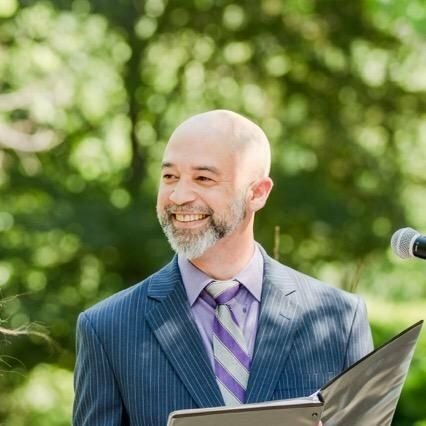 Adrian Hemmond, co-founder of the bipartisan firm, Grassroots Midwest, said in a Nov. 7 MLive interview, “Black voters turned out for Joe Biden in Michigan and everywhere else, and I don’t think he gets enough credit for his ability to motivate African American voters, particularly women. That’s absolutely real. That made a difference.” 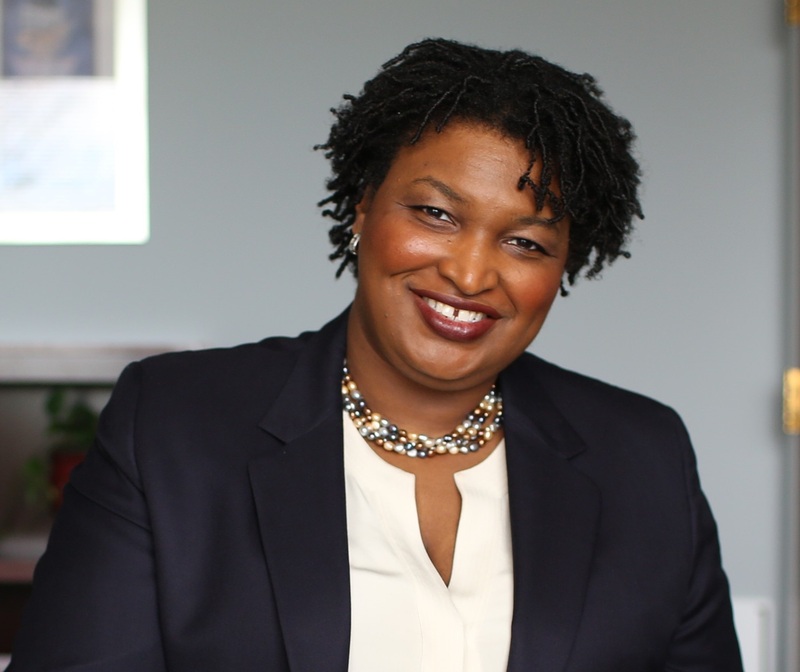 Stacey Abrams, after her defeat in 2018 in the gubernatorial race, spent tremendous time and effort to register voters in Georgia where it was believed 1.4 million voters had been purged. An estimated 53,000, of which more than 80% were Black voters, had their registrations moved to pending, requiring signatures deemed exact matches.

As a result of Abrams’ efforts, more than 800,000 new people are estimated to have registered to vote in Georgia since 2018, with Abrams telling NPR that 45% of these new voters are under the age of 30 and 49% are people of color. In addition, Abrams told NPR that she and her team were able to get rid of the “exact match” policy before the 2020 election.

Though I can only research what others are saying about voting in Michigan, I happen to have family in Georgia and the other two battleground states that flipped blue. So, I reached out to them to find out about their voting experiences. 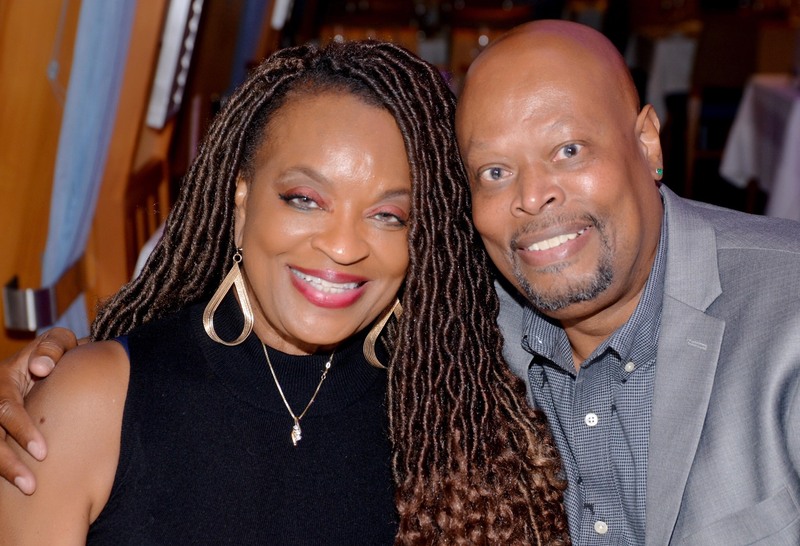 Kirk and Iris are military retirees working for HUD and the EPA, respectively. They live in Douglasville, Georgia, a suburb of Atlanta. Both have voted since they turned 18. They voted in person, but experienced a five and a half hour wait at the sole polling place in the county for the first week of voting. They didn’t experience any specific suppression or feel threatened, but they were frustrated because the elections staff seemed disorganized and underestimated the demand. 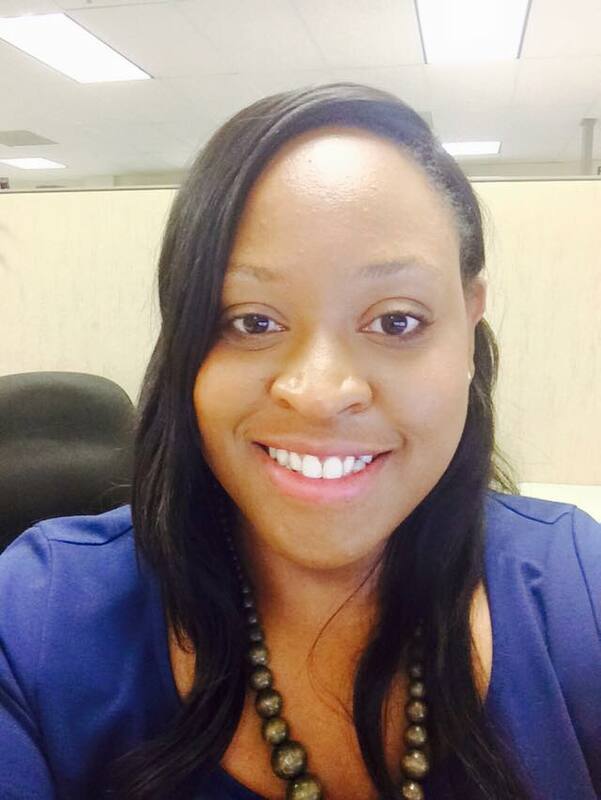 Nykia, the eldest daughter of Kirk and Iris, is an electrical engineer living in Georgia. She has voted in every presidential and state election since 1998. She also voted in local city elections until this year, because she moved to a home outside of the city limits.

She said, “I got an absentee ballot but decided to vote in person instead because I had gnawing doubts about the security of mail-in voting, due to Trump and his rhetoric. I surrendered my ballot when I went in person. I had to wait just over 90 minutes to vote in Cherokee County on the first day of early voting. I didn't experience any voter suppression. I thought one older gentleman may have been a Trump supporter trying to be a poll observer, but it turned out he was just looking around for his wife so we he could get his place in line. I brought my daughter with me and we wore masks the entire time. Some people were wearing masks and others weren't. I tried to keep six feet of distance between us and other people, but once we were finally inside of the building to vote, social distancing became impossible to maintain.”

Imani, the younger daughter of Kirk and Iris, is a television producer living in Georgia. She said that she and her husband “were able to submit absentee ballot requests in plenty of time and promptly filled them out when they arrived. After a couple of weeks, I looked online and found that our ballots had been accepted. We did not experience any suppression where we live. I must say that our county is very organized and on top of all government matters. Each of us have voted in all of the elections we were old enough to. That means I've voted four times and Wesley has voted three. All around our voting experience was quite smooth and we're looking forward to casting our ballots in the upcoming runoff. We've already requested absentee ballots.” 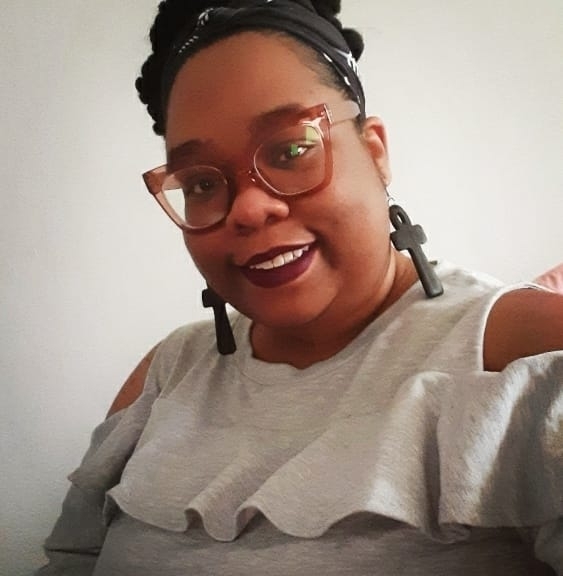 Erica lives in Pittsburgh, Penn., and is self-employed. This was her third voting experience and she hopes her state continues to offer mail-in ballots in the future.

She said, “Voting was so easy this time around. I opted for the mail-in ballot to avoid the long lines and in-person contact. I actually did not experience any voter suppression because of this. But every day I received texts, phone calls, and emails from various organizations asking if I voted. Honestly it was toeing the line of harassment. But it definitely served as a reminder of how imperative this election was. Most of my friends who voted in person said the atmosphere was very encouraging and professional.” 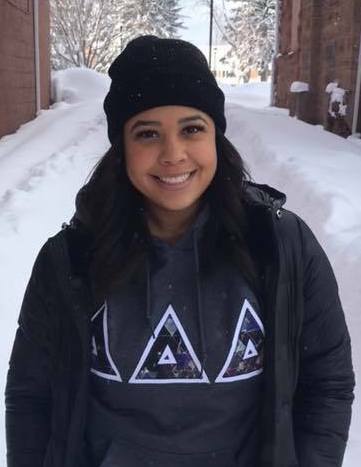 Sophia is from Mesa, Arizona and a junior at Northern Arizona University in Flagstaff. She voted for the first time, and chose to use a mail-in ballot that she ended up dropping off at the local voting drop box. She did not experience voter suppression. Richard, Sophia’s father, 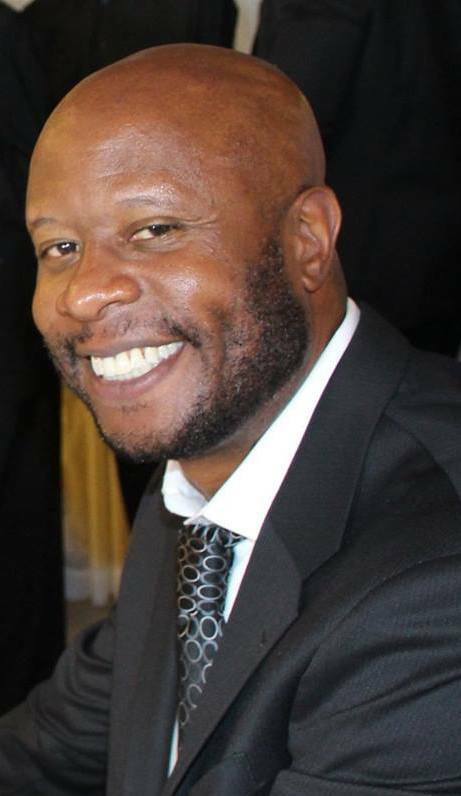 lives in Laveen, Arizona, and works in sales. He has voted four times in the past. He voted in person and did not have to wait at his polling place.